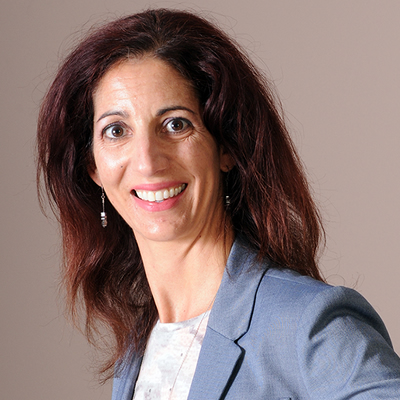 Jennifer handles criminal cases ranging from misdemeanors to serious felonies in local and state courts, and has considerable experience in appeals and special actions, as well as trials.